Making you
a better investor
– a milestone of its own
﻿

There were no major surprises from the Fed policy meeting. The Federal Open Market Committee signaled that tapering would likely be announced in November, while Chair Powell indicated that it would likely come to an end around the middle of next year. While an increase in short-term interest is still a long way off, Fed officials generally brought forward their expectations for lift-off (officials were evenly split on whether that would start in 2022). Needless to say, while economic expectations have shifted, the level of uncertainty in the outlook is extremely high.

In its policy statement, the FOMC indicated that “if progress continues broadly as expected, the Committee judges that a moderation in the pace of asset purchases may soon be warranted.” In his press conference, Chair Powell suggested that the goal of “substantial further progress” in labor market conditions would likely be met in the October Employment Report. Barring any major economic surprises, we can expect a $15 billion reduction in the pace of asset purchases each month.

The dot plot shows senior Fed officials’ expectation of the appropriate federal funds target rate at the end of each of the next few years. No surprise, many of the dots shifted higher. In his press conference, Powell noted that the dots “do not represent a Committee decision of plan, and no one knows where the economy will be a couple of years from now.” Indeed, within the SEP, the Fed discussed the “considerable” uncertainty in its forecasts, including the outlook for short-term interest rates.

There is always uncertainty in economic forecasts, but that uncertainty is much higher than usual given the nature of the pandemic. Some pandemic-related changes in economic behavior are likely to be longer lasting, such as the shift from consumer services to goods. Some may  be permanent, such as working from home. A key uncertainty is labor force participation. Childcare issues and fear of the virus have kept some potential workers out of the labor force. Older workers who opted for early retirement are unlikely to return. Anecdotal information suggests that many of those in low skilled positions have been reluctant to return. A scarcity of labor should lead (eventually) to a reallocation of workers to more productive endeavors and those on the sidelines may return to the labor force, but that takes time. In the short term, many industries have reported forgoing increased production due to a lack of skilled labor, which adds to inflation pressure.

The evolution of the labor market will be a key element in the outlook for Fed policy. Low income workers were hardest hit during the pandemic and will be the last to recover. Some of the difficulties will take time to resolve, which means that the Fed should remain accommodative. If these difficulties persist, then the Fed may face some tough choices in the quarters ahead.

The FOMC Decision and Summary of Economic Projections

As expected, the Federal Open Market Committee left short-term interest rates unchanged and did not alter the monthly pace of asset purchases. The FOMC indicated that “if progress continues broadly as expected, the Committee judges that a moderation in the pace of asset purchases may soon be warranted.” Chair Powell  said that the goal of “substantial further progress” in labor market conditions would likely be met in the October Employment Report, which would lead to a taper announcement at the November 2-3 policy meeting.

The revised dot plot (which is a general expectation and not a plan) showed that senior Fed officials were evenly split on expectations of whether it would be appropriate to raise short-term interest rates in 2022.

Fed officials generally expect the unemployment rate to fall a bit less this year (median forecast for 4Q21: 4.8%, vs. 4.5% in June).

The Chicago Fed National Activity Index, a composite of 85 economic indicators, fell to 0.29 in August, down from 0.75 in July (the index is scaled to have a mean of 0 and a standard deviation of 1). The three-month average was 0.43, consistent with slower, but still above-average growth.

The Conference Board’s Index of Leading Economic Indicators rose 0.9% in August, consistent with continued economic expansion in the near term (but the LEI tells us nothing about the strength).

Breakeven inflation rates (the spread between inflation-adjusted and fixed-rate Treasuries, not quite the same as inflation expectations, but close enough) continue to suggest a moderately higher near-term inflation outlook. The 5- to 10-year outlook remains consistent with the Fed’s long-term goal of 2%.

Jobless claims rose by 16,000, to 351,000 in the week ending September 18, reflecting a large increase (+24,000) in claims in California. The end of extended benefits (Labor Day, although many states had pulled back on federal assistance before that) should coincide with a decrease in claims, but seasonal adjustment is large and weekly figures are often noisy in September.

The opinions offered by Dr. Brown should be considered a part of your overall decision-making process. For more information about this report – to discuss how this outlook may affect your personal situation and/or to learn how this insight may be incorporated into your investment strategy – please contact your financial advisor or use the convenient Office Locator to find our office(s) nearest you today.

All expressions of opinion reflect the judgment of the Research Department of Raymond James & Associates (RJA) at this date and are subject to change. Information has been obtained from sources considered reliable, but we do not guarantee that the foregoing report is accurate or complete. Other departments of RJA may have information which is not available to the Research Department about companies mentioned in this report. RJA or its affiliates may execute transactions in the securities mentioned in this report which may not be consistent with the report's conclusions. RJA may perform investment banking or other services for, or solicit investment banking business from, any company mentioned in this report. For institutional clients of the European Economic Area (EEA): This document (and any attachments or exhibits hereto) is intended only for EEA Institutional Clients or others to whom it may lawfully be submitted. There is no assurance that any of the trends mentioned will continue in the future. Past performance is not indicative of future results. 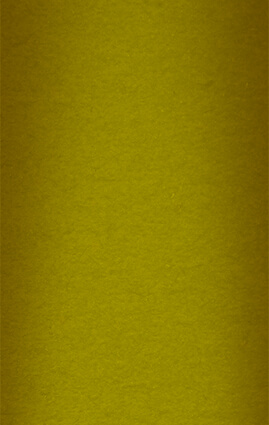 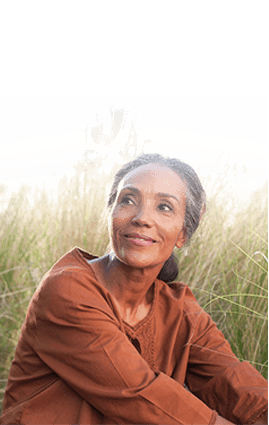 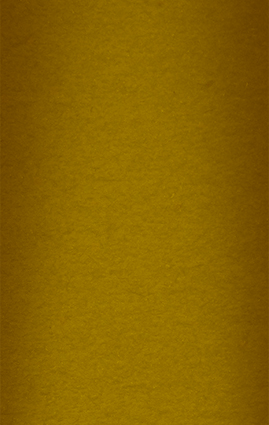 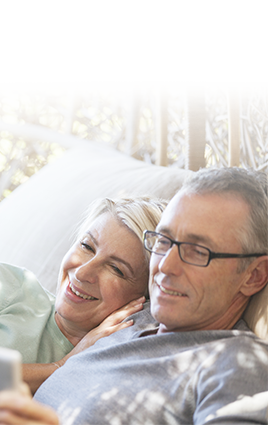 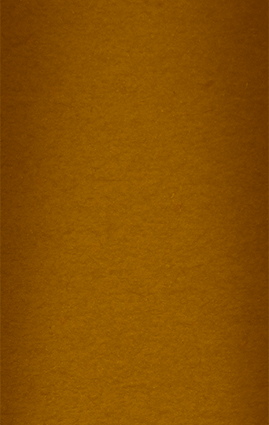 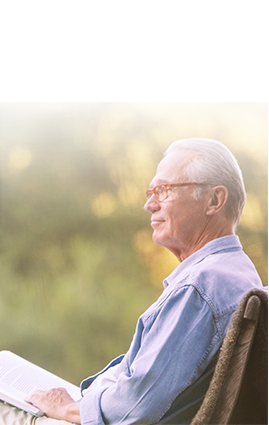